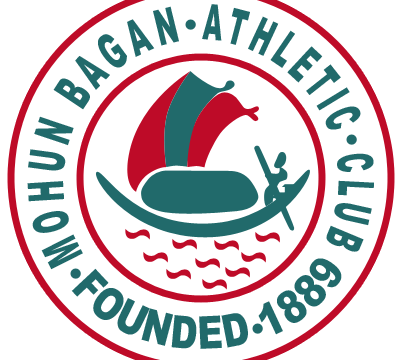 Mohun Bagan club and various fans across the nation celebrated Mohun Bagan Day to commemorate the IFA shield win of the team in 1911 on 29th July.

Shilton Paul was given best footballer award while Sudip Chatterjee was selected as best Cricketer for the last season.

An initiative was taken to give ” Gold Cards” to ex players. This card will ensure the ex-player gets a special.seat during Mohun Bagan’s matches.

Meanwhile the members and crowd cheered when they say Debasish Dutta helping Anjan Mitra get into the ground. The supporters and members expect end of the melodrama sooner than later.