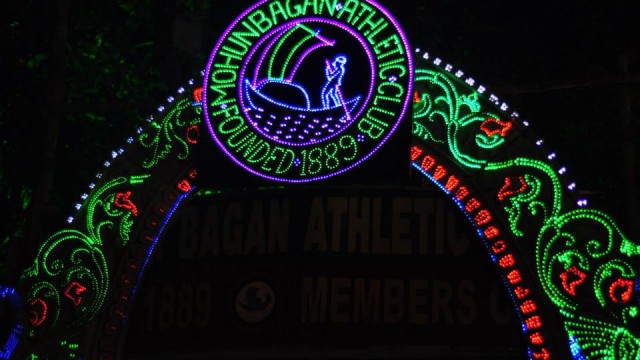 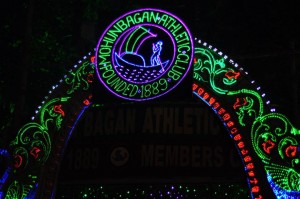 Mohun Bagan Day was celebrated in the club tent today. however, this day was a bit different from the 29th July of last few years. No major celebration was there, but the morale was quite high.

The President was present and met the veteran Mohun Bagan players. The committee members were there as well. Veteran coach Amal Dutta was present in the club ground. There were actors from Tollywood who participated in a friendly game with the journalists. Before the same, colts and veterans participated in two separate football matches.