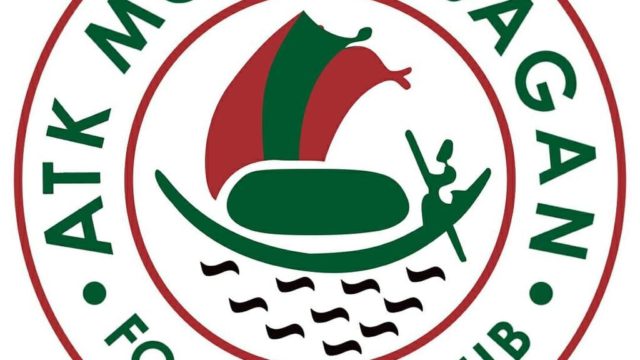 The football team gets a new logo

We  wish the team and management of the Football team all success.