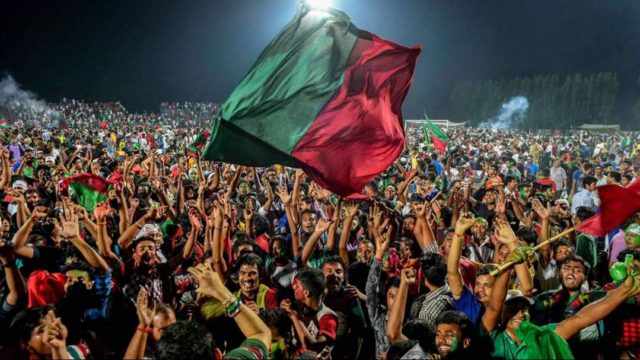 Some insights on the merger

The breaking news came on 16th Jan and Bagan supporters were found to be split into two on the Mohun Bagan / ATK JV.

The term “JV” has been used since it is not very clear at this stage whether the Financial agreement can be conaidered as “merger” or “acquisition” until the agreement is made public. However it is very clear that the Financial Agreement is between “Mohun  Bagan Football Club (India) Pvt. Ltd.”, the owner of Mohun Bagan’s football team and Dr. Sanjiv Goenka led Group that runs ATK, an ISL based Franchisee.

As per press release, the new Company will be formed by 1st June 2020, and will have 80% stake with Goenka led RPSG family and 20% will be with Swapan Sadhan Bose led MB Football club (I) Pvt. Ltd. that has 4 members viz Swapan Sadhan Bose, his son Srinjoy Bose, Debasis Dutta and Sohini Mitra Chaubey.

The new company will be the official sponsor of the ISL team for the season 2020-21. The new company will also continue to decide upon the jersey, logo and other technical matters. Goenka indicated that the name of the team would be ATK-Mohun Bagan.

The official announcement is expected to take place on 20th January 2020.

With all Management of both RPSG Group and Mohun Bagan Football India Pvt. Ltd. being into Indian football’s landscape , it will be interesting to see if the JV can take Mohun Bagan team to newer dimension. Fans still have the pain of Management’s decision of not taking AFC seriously the last time Vagan participated in AFC CLUB CUP. Fans are expecting that there will be  a stronger decision that will go for Bagan in any such situation in future, particularly those who took decision on takimg AFC CLUB CUP were found claiming that this partnership will help Bagan establish at Asian level. Hope the new company will be able to keep those people whose decisions made the  team suffer from time to time, at bay.